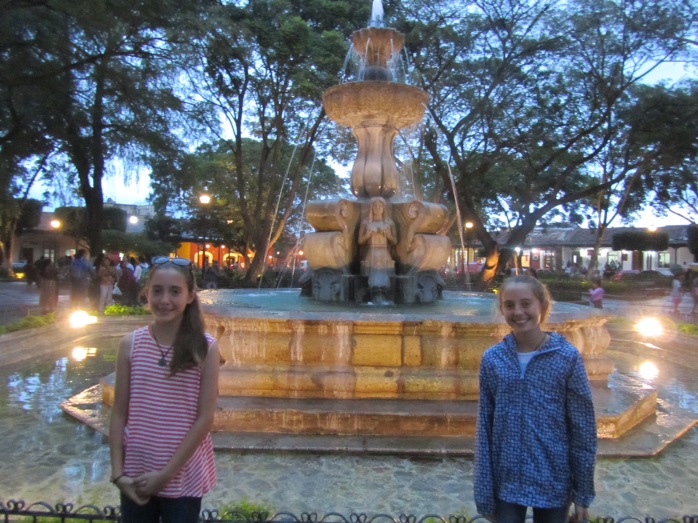 Bienvenidos a Guatemala. We have been here for roughly 24 hours and it is amazing to me how I already feel at home. Perhaps it is because heading south for extended periods of time has become my June norm, or maybe this is just the part of the world that I feel more at home in. Regardless, here I sit after a day filled with walking around for hours and getting the lay of the land.

This trip is a bit different for me because I have brought along 3 of my Spanish students. I will admit that it is a new realm for me to be responsible for other people’s children outside of the country, but I know the power of travel and I am excited that the world will open up for these boys on this trip, as it did for me so many years ago.

For the past several years I have been using VRBO to find rental houses abroad, and I must say that I have hit the mother lode this year. I did not think that I could top the house last year in Oaxaca, but this house blows it away. As a quick example, we arrived late Thursday night to a home cooked meal by our maid Angelica and we ended Friday night surrounded by volcanoes on a roof top garden in the hot tub. I shutter to think that I am spoiling these children and setting them up for disappointment when they start traveling on their own, but it is cheaper than staying at a hotel and I since I am getting older and have roughed it most of my adult life when it comes to travel accommodations, two tears in a bucket. Besides, dividing the cost of a house by 7 makes it affordable. 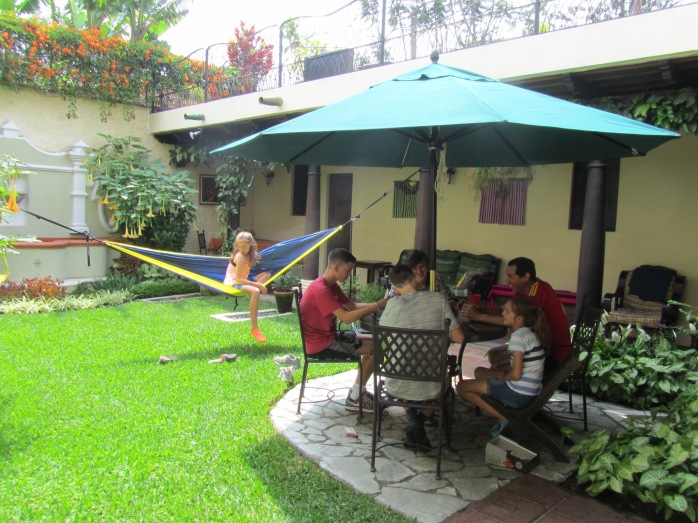 On our way home this evening from dinner, we stumbled upon an artisan market and just popped in to have a look around. The next thing I knew, we were enveloped by catacombs of stalls that seemed to snake around for miles with woven goods, trinkets, bags, and art as far as the eye could see. The boys were easy targets for the merchants, but I stepped aside and let them barter and fend for themselves. When we finally met up 30 minutes later at the entrance, they were all carrying multiple bags and chatting excitedly about how they had been swindled. One of the boys actually bought three pairs of shoes. They agreed that they had been too nice, but couldn’t help it. However, they were also quite excited that they could actually communicate in Spanish and it came much easier than they expected. As their teacher, I must say that was pretty exciting. I look forward to seeing the deals they get three weeks from now. I suspect that the outcome will be quite different. 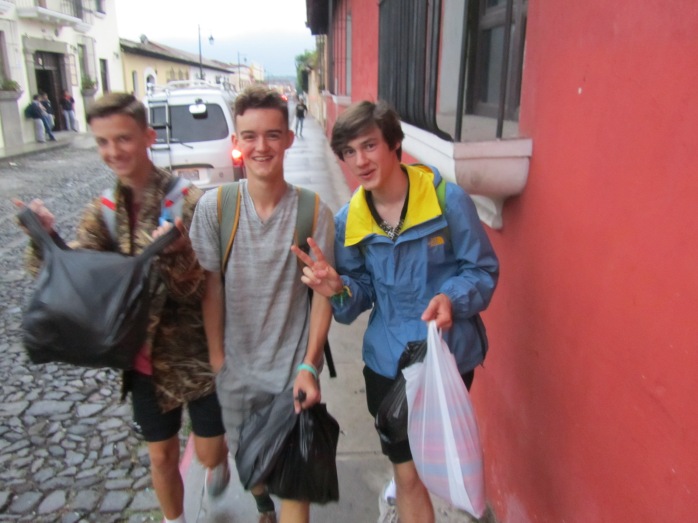 Tomorrow we shall traipse around town again and hopefully on Sunday we are off to hike the Volcano Pacaya. Until then… 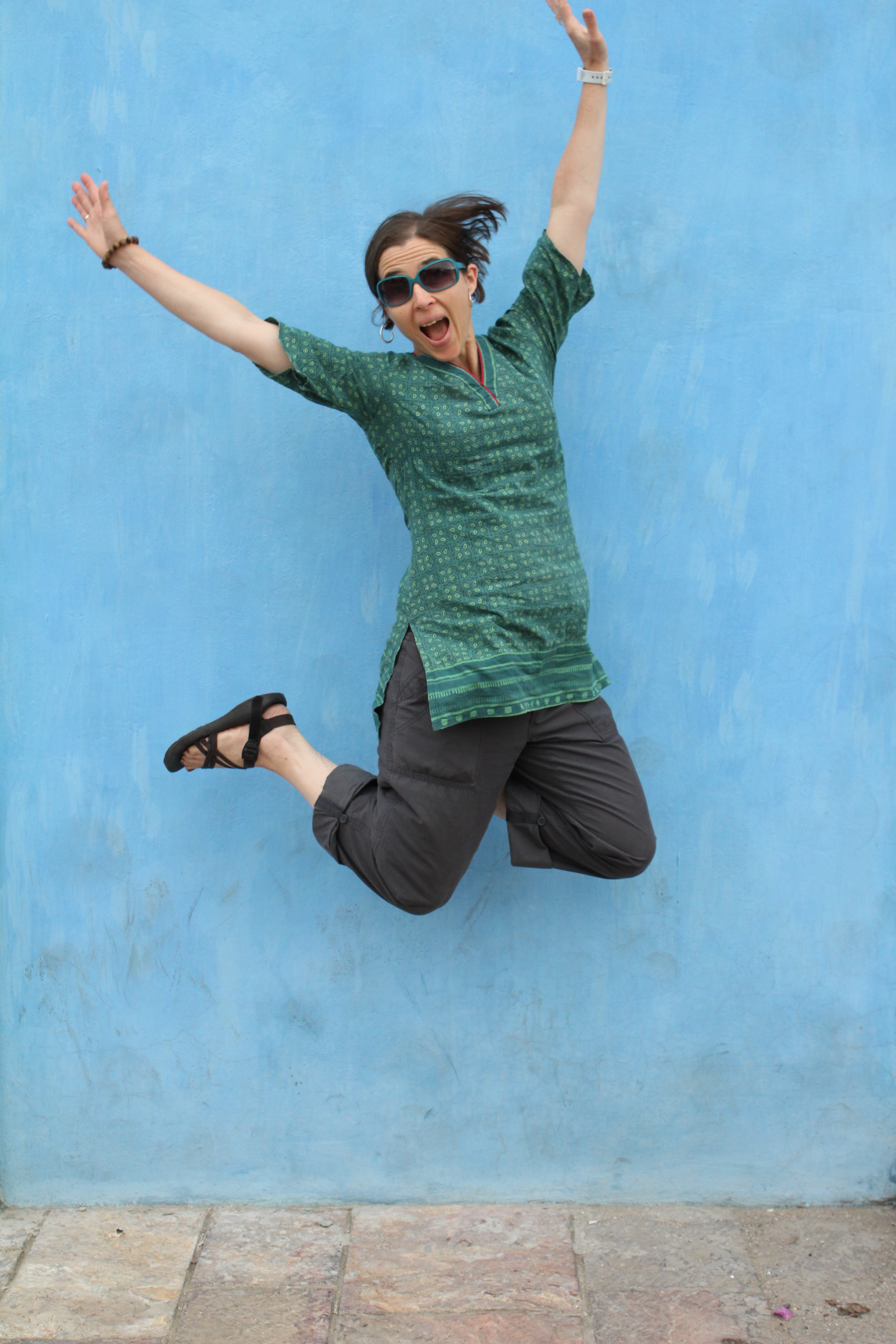